On types of narrators

The most complicated issue when drawing up any classification is to establish criteria. In this case we also have the added difficulty that, in all certainty, we can find as many types of narrator as there are narrators.

However, and after looking at many varied options, and after having swapped a good fistful of emails with Juan José Prat Ferrer (folklorist and professor at the IE University of Segovia), I have settled on two criteria for carrying out this classification: the context and group.

-With respect to the context criterion. This criterion refers to time and space, and covers two possibilities: that the time/space is prepared for storytelling, or it is not.

-With respect to the group criterion: that the group is or is not made up of peers, and in this sense whether or not any person at any moment can take the chair and tell stories. The contribution of Juan José Prat Ferrer when arriving at this criterion was essential.

The combination of these two criteria (context yes/no and peers yes/no) provides us with four possible types of narrator.

I would like to say beforehand that this classification is not rigid in the sense that a narrator is one type or another. From my point of view whoever tells stories could be in any of the four categories based on how the two chosen criteria are employed at the time of the storytelling.

And the result, in that case, would be the following:

Perhaps the most interesting point regarding this classification is that one category does not exclude another. It could be the case, for example, that a popular narrator (a grandparent, for example) is invited to tell stories at a storytelling marathon (and thus at that moment would be a circumstantial narrator). Or it could happen that an instrumental narrator (a teacher, for example) stands out as a storyteller and is in demand from other centres, and ends up earning some money from this, and thus enters the category of professional narrator.

In fact there is usually a convergence of categories and, prior to becoming a professional storyteller, where it is expected that one can use and have a good command of the resources of the profession, the narrator has usually gone through one or several of the other categories. 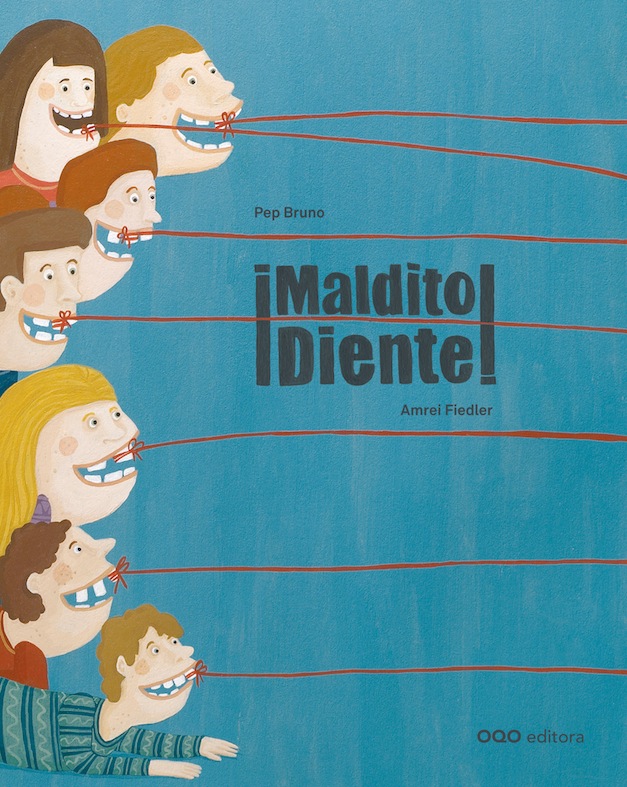