For the definition of oral narration I refer to this tremendous text which Pablo Albo wrote in the preamble to the AEDA statutes: "Oral narration is understood to be the artistic discipline covering the act of telling stories face to face, using exclusively or primarily the word, in direct and reciprocal contact with the audience. Oral narration has its roots buried in the tradition of telling stories, and in the present day this remains the case, but within a performance context."

Thus the storyteller is that person who tells stories to an audience face to face.

I prefer the verb tell to narrate. While narrate is limited to "tell, refer to what happened, or to an event or fictitious story" DRAE (Dictionary of the Spanish Royal Academy, the verb tell includes other interesting nuances: 1/ just as narrate "refers to what happened, whether true or fabled", 2/ it also processes the facts (perhaps catalogues them) and 3/ it includes the sense of "take into account, consider". This final point is truly relevant when telling stories as, from my point of view, it is not possible to tell stories without taking into account who is listening: yes, the story is told through a single voice, a single look, but taking the public into account. It is what Pablo formulates in the first definition as "in direct and reciprocal contact with the audience".

On the characteristics of the storyteller

In the book, Narration, a tremulous profession (Narrar, oficio trémulo) ( Atuel), a long interview which Jorge Dubatti had with Ana María Bovo, I read for the first time the concept of the spontaneous narrator. This term refers to those narrators who handle the rudiments of oral culture naturally. A classic example is the person who in any family gathering ends up taking the chair and relating events and jokes with grace and acceptance by other family members, and in fact in many cases the group is waiting for the moment when the narrator begins to speak.

But having the ability to tell a story does not mean that the job is done. In addition to this ability the rudiments of the spoken word have to be employed, and the tools which help sustain the story before an audience acquired.

The following characteristics, from my point of view, are important when telling stories. 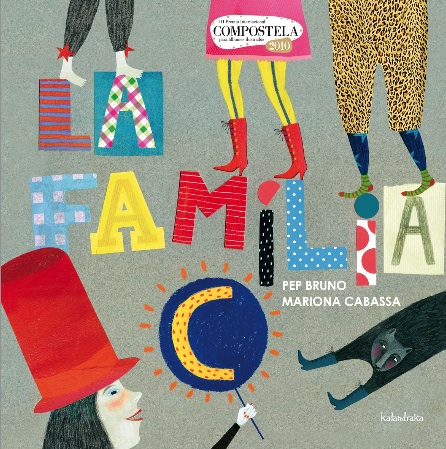